Orvieto in Umbria is one of those Italian dream cities. It’s located on a large volcanic flat, high up in the air. City walls on the edge of the flat hold together a maze of small old city streets.

Orvieto’s ancient Etruscan origins are everywhere, mostly underground, and subtly on the surface. In contrast, its magnificent Roman Catholic Duomo cathedral, built in the 14th century, is its most visible treasure. 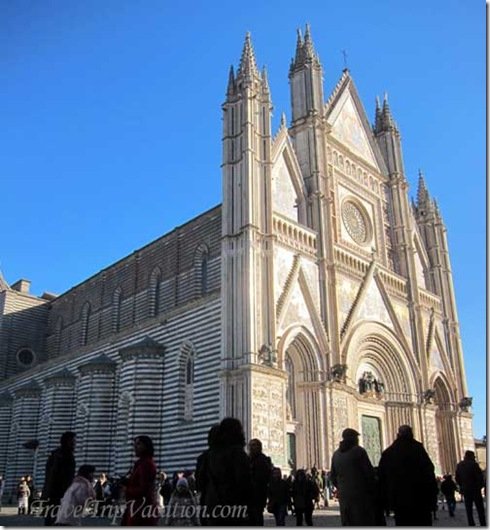 Other Treasures in Orvieto

Veer off this central square and be enthralled with other unique specialties offered by Orvieto: nationally-celebrated eateries featuring Umbrian delicatessen; and Ceramic shops filled with colorful ornaments, kitchen and table ware. 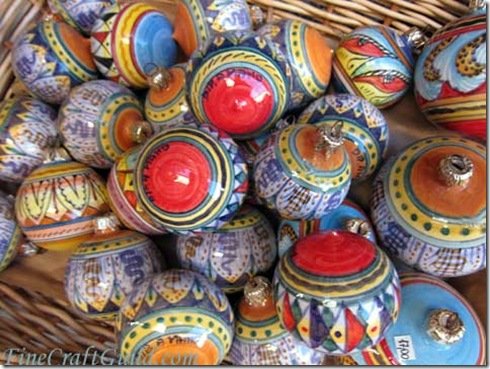