by The Romantic Traveller (even on work trips!) | Jan 11, 2015 | Destination, France, Paris, Mediterranean

Millions of people made the trip to Paris to participate in this afternoon’s peace rally.  Officials from many European countries participated in the rally, as well as many local Parisians.

The rally was an act of solidarity.

The rally was organized in response to this week’s terrorist attacks in Paris,  which literally shocked the world.    The major attack was on the newsroom of Charlie Hebdo, a French weekly cartoon publication.  But there were others.

‘Je suis Charlie’ became the slogan for solidarity with the victims of the attacks; it was written all over Paris. 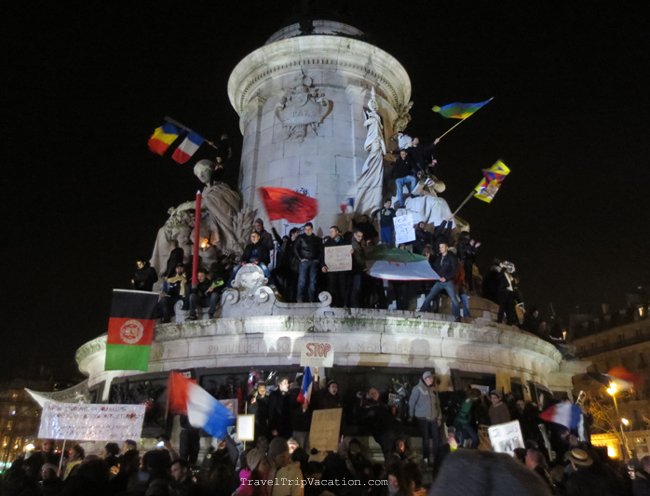 Rally participants still chanting on top of the ‘Statue of the Republic’ hours after the demonstration.

Today’s focus was on peace (no hate), freedom of speech, and the French’s love for the satirical, humorist writers, besides the world’s sadness and shock of this week’s events. 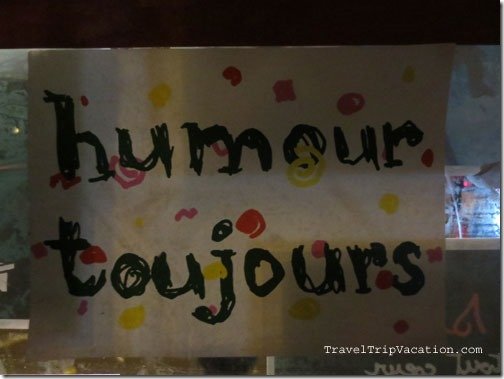 Cartoonists around the world responded. 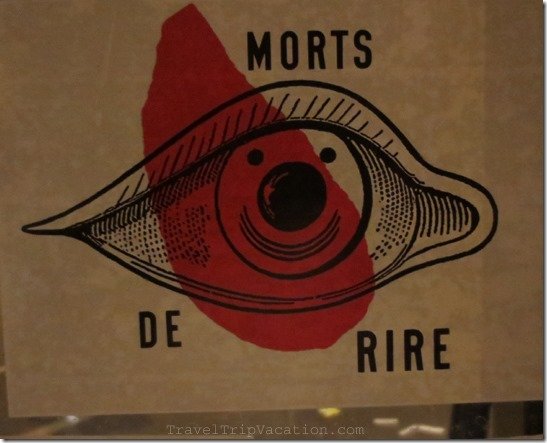 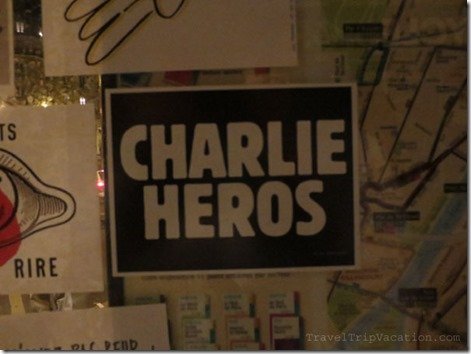 Today the slogan of the French revolution is once again relevant:  liberte’ egalite’ and fraternite’. 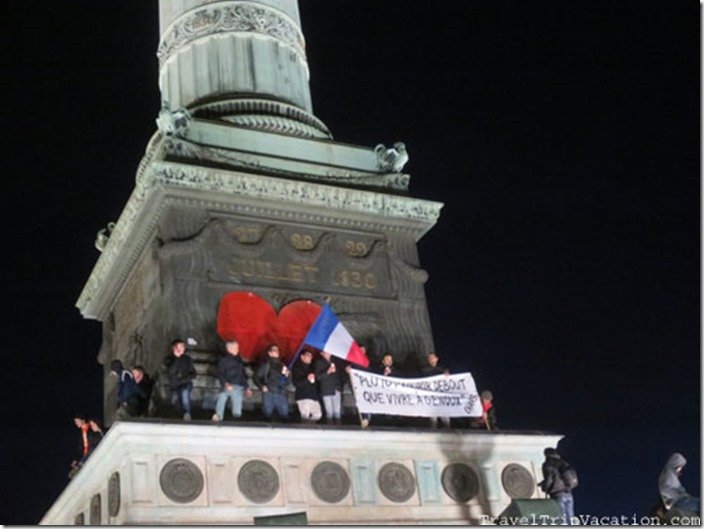 Rally participants on the column on the Bastille, symbol of the French Revolution.

‘It is better to die standing, than to live kneeling.’ ~ Charl. 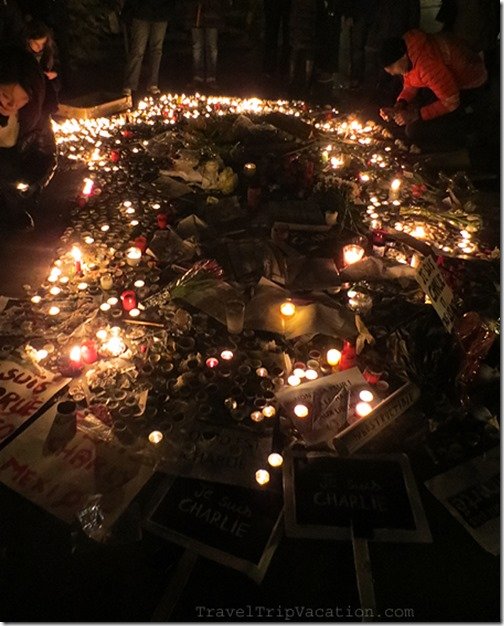 The rally was also in honor and mourning of additional terrorists killings this week, incl. of municipal police woman in training in a Paris suburb, Clarisse, who as doing a two month internship from Guadelupe. 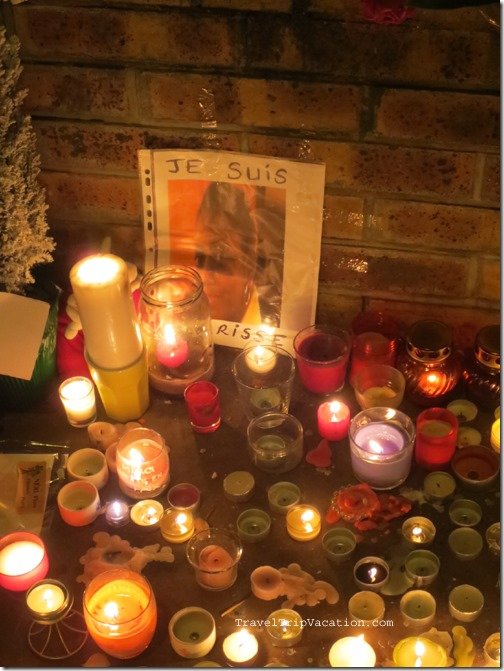