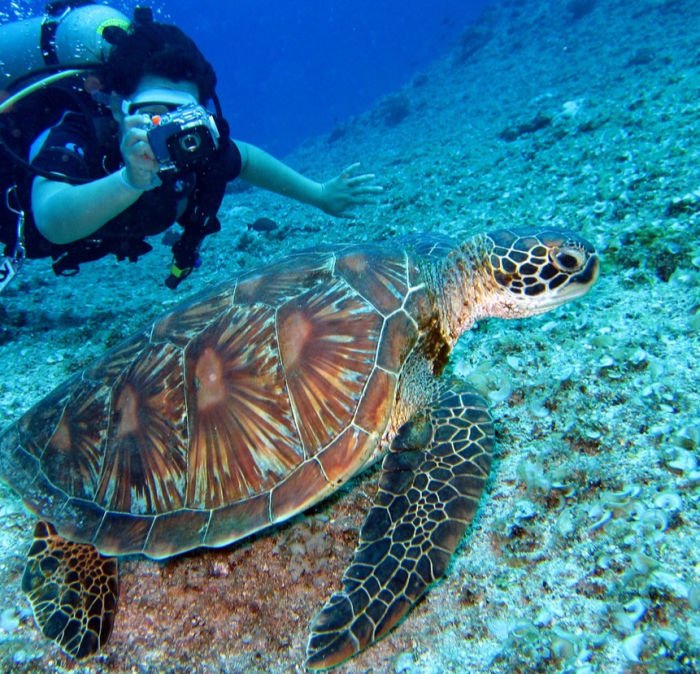 Indonesia is one of the world’s top scuba diving destinations. This is because it has a huge percentage — 20% — of the world’s coral reefs in its waters.  It’s simply is more beautiful under water world there than anywhere else! 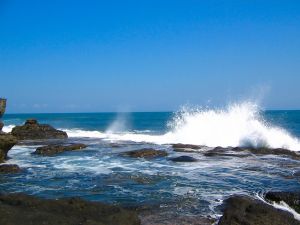 Indonesia is made up of more than 13,000 tropical islands (many of them deserted) and boasts of the longest coastline of any country anywhere in the world. Nestled between the Indian Ocean on the east and the Pacific Ocean on the west, Indonesia is an equatorial paradise of unending beauty and mystery.

Two of the most popular scuba diving destinations in Indonesia include Komodo and Bali. Following is a brief introduction to each.

KOMODO – Komodo Island is world renowned for its biodiversity. In fact, Komodo National Park is home to great diversity. A scuba diving expedition in this park will bring you up close and personal with colorful shallow reefs full of small marine life and deep water wonders such as sea mounts, walls, and pinnacles. You may even be able to spy a shark or two. Other wonders that you might see while scuba diving in Komodo, Indonesia include whale sharks, sunfish, mantas, eagle rays, pygmy seahorses, clown frogfish, blue-ringed octopus, colorful sponges, tunicates, and corals.

What sets Komodo apart from other parts of Indonesia, besides the Komodo dragon, is the fact that much of the reefs in the waters surrounding Komodo are part of a national park and has been protected from damage caused by dynamite fishing.

BALI – One of the most beautiful destinations in the world, Bali is one of the most popular islands in the whole of Indonesia. Shore-based diving is extremely popular here as well as boat dives. While scuba diving in Bali, divers will be delighted by vertical drop offs, coral ridges, volcanic outcrops, seagrass beds, and one of the most famous wrecks in the world. Marine life in this part of Indonesia includes hairy frogfish, cockatoo leaf fish, bumphead parrotfish, reef sharks, sunfish, and trevallies.

While the scuba diving season in Bali is year round, the best diving can be had from the months beginning with April and running through December. From December to March is the rainy season and visibility is hampered. But if you want to see sunfish and sharks, the best time to go scuba diving in Bali is from June to September.

The bottom line is this: Scuba diving in Indonesia is an experience that can be matched by no other. The sheer abundance of life and diversity of underwater formations is what makes Indonesia a popular destination for divers from all over the world.