7 ‘Other’ Museums of Paris that are well-worth a visit 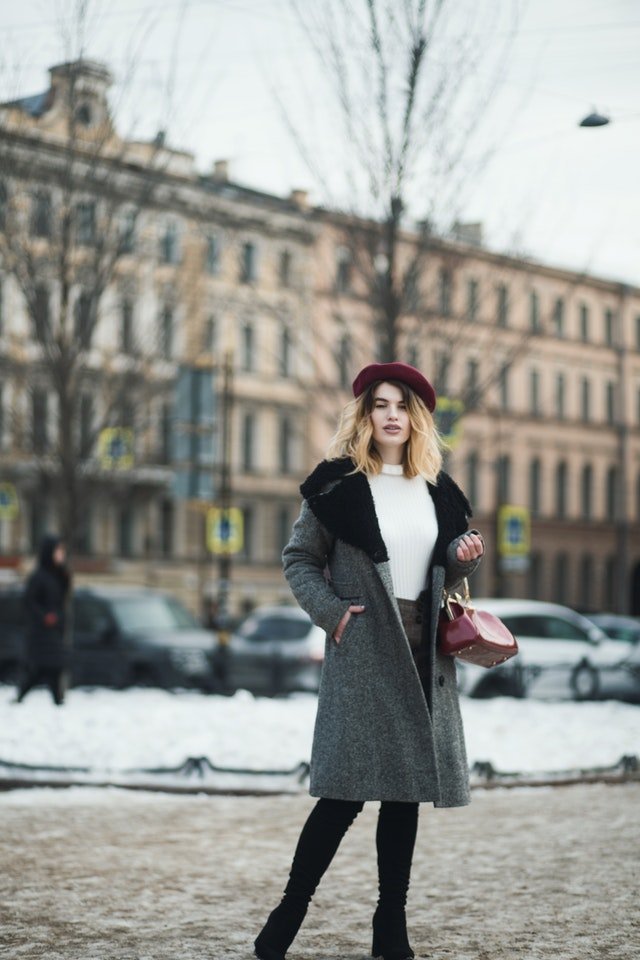 Ok. There is the Louvre and Musee d’Orsay – probably the best known and most widely visited of all of Paris’ museums. Once you’ve seen them, you probably want to go shopping for a day or two, because there is a wealth of art there. But after that, perhaps you are wondering what ‘other’ museums of Paris could be of interest.

Truth is, Paris hosts many other beautiful but often overlooked museums that you might like to add to your itinerary. Here is a list of museums that are well-worth seeing:

1. Musee Picasso. (Metro: St. Paul) A chronological collection of more than 3000 works of Pablo Picasso together with the artist’s own collection of Cezanne, Degas, Rousseau, Seurat, Mattisse, and various personal archives.

2. Musee Marmottan-Monet. (Metro: La Muette) While a lesser known and more recent museum, it has one of the world’s largest collection of Monet’s. The works were provided by the physician (Georges de Bellio) of Manet, Monet, Pissarro, and Renoir, in 1957 and by the Monet’s second son, Michel, in 1966.

3. Musee Rodin. (Metro: Varenne) Seven acres in the building, courts, and spectacular gardens of the Hotel Biron contains both bronze and plaster sculptures (e.g. The ‘Thinker’, and ‘Gates of Hell), sketches, paintings and archives of Auguste Rodin. An excellent venue.

5. Musee Malliol. (Metro: Rue du Bac) A museum of 20th Century art collected by Dina Vierny, including works of Gauguin, Bonnard, Redon, Kandinsky, and others. There are permanent exhibits dedicated to Jacques Villon, Raymond Duchamp-Villon, and Marcel Duchamp, and to the French Primitivists.

6. Musee Guimet. (Metro: Lena) The museum is the French National Museum of Asian Art. It includes precious art and artefacts from South Asia, Southeast Asia, China, Japan and Indonesia. It also offers the Galleries of the Buddhist Pantheon together with a Japanese Garden and Tea Pavillion of exquisite quality.

7. Mysee Carnavalet. (Metro: St. Paul) New to Paris? Then be sure to visit this small but delightful Paris Museum. The museum is dedicated to the history of Paris itself. In it are both permanent and temporary exhibits highlighting the long history of Paris and its culture. The museum is housed in the Hotel Carnavalet and an adjoining mansion, which explains its name.

These 7 museums are smaller and certainly not as well-known. But each offers a unique view of the real Paris and its many fine artists. Be sure to see at least one or two of these boutique museums on your next visit to Paris.